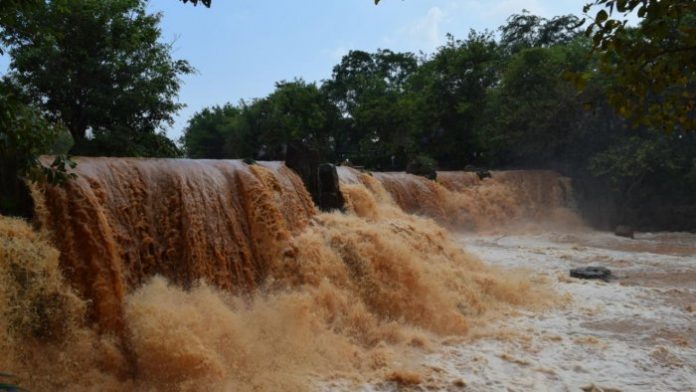 A new research has categorized the Ravi river in Pakistan to be the world’s most polluted.

The most common contaminants were paracetamol, nicotine, caffeine, and epilepsy and diabetes drugs in the river, the newspaper report said.

As many as 1,052 sampling sites along 258 rivers globally were monitored by the University of York to quantify the presence of pharmaceutical ingredients in these ecological environments.

The study concluded that contaminants in surface water posed a threat to environmental and or human health in more than a quarter of the studied locations globally, the report added.