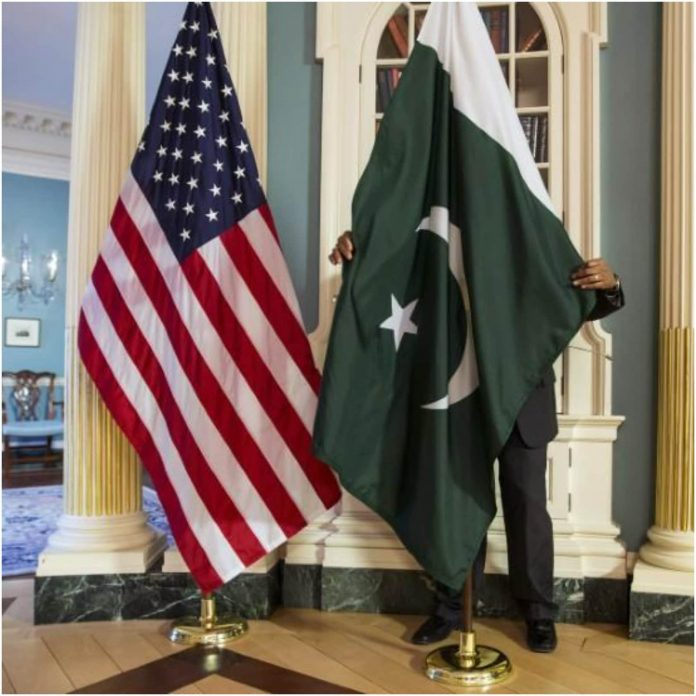 The United States has warned its citizens to reconsider travel to Pakistan, categorising some areas as high-risk over terrorism and sectarian violence.

The travel advisory was issued this week, warning its citizens against traveling to Balochistan province and Khyber Pakhtunkhwa (KPK) including the former Federally Administered Tribal Areas (FATA), over fears of terrorism and kidnapping.

It recommended that the immediate vicinity of the Line of Control is risky due to terrorism and the potential for armed conflict.

“A local history of terrorism and ongoing ideological aspirations of violence by extremist elements have led to indiscriminate attacks on civilian as well as local military and police targets. Terrorist attacks continue to happen across Pakistan, with most occurring in Balochistan and KPK, including the former FATA. Large-scale terrorist attacks have resulted in numerous casualties,” the advisory warned.

The US said it has a “limited ability to provide emergency services to its citizens in Pakistan” due to the security environment. “Travel by US government personnel within Pakistan is restricted, and additional restrictions on movements by US government personnel outside of US diplomatic facilities may occur at any time, depending on local circumstances and security conditions, which can change suddenly.”

The US Consulate General in Peshawar is unable to provide any consular services to US citizens, the advisory said.

The advisory asked citizens to exercise a high degree of caution in Pakistan especially in Balochistan due to the unpredictable security situation. “Do not travel to Balochistan province. Active terrorist groups, an active separatist movement, sectarian conflicts, and deadly terrorist attacks against civilians, government offices, and security forces destabilize the province, including all major cities. In 2019, several bombings occurred in Balochistan province that resulted in injuries and deaths.