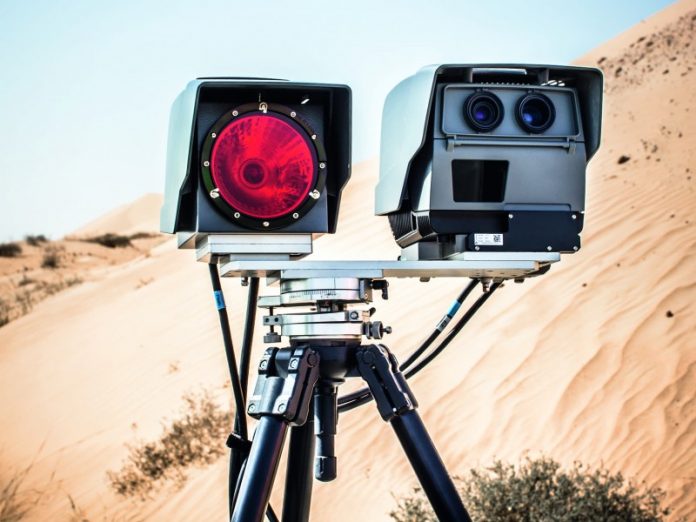 The Burundi ministry of Internal Affairs and Public Security has since last week started implementing the implementation of speed limits for vehicles countrywide and particularly in the country’s economic city of Bujumbura.

“The Poliscans which measure the speed of vehicles within the captured area will be put in action from Tuesday,” a statement reads from the ministry.

“The system detects speed violations with its speed cameras.  Once the driver is traveling over the speed limit a photograph is taken. It compiles photographic evidence along with other data related to the incidents such as taking a call while driving, or not putting on a seat belt. Then it will be left to the police to do its job,” said Thacien Nivyinyeretse the Police Brigadier general.

The mobile Speed camera Poliscan is a system for traffic enforcement by Vitronic. The measurement is based on lidar (light radar). By time-of-flight measurement, a scanning laser determines speeds and positions of all vehicles in the measurement area.

The traffic police in Burundi said that the move was to improve road safety and punitive measures for those who will violate the road traffic code.

“The National Police is going to put in action the current speed enforcement system so as to reduce the rate of accident because we witnessed that there are a lot of accidents in the country,” said Thacien Nivyinyeretse.

According to the Burundi traffic officials the system has a highly accurate measure of the vehicles’ speed and takes a photo once the speed is higher than the speed limit.

Burundi’s National Police YouTube account published an advertisement to inform the public about the speed limits, of not exceeding 40km/h in Bujumbura and 70km/h in rural areas.

However the 2012 road traffic code in its 200 article stipulates that without prejudice to special provisions imposing a more limited speed, no driver may exceed 100 km/h in open countryside and 50 km/h in urban agglomerations or other places where there is occasionally or usually a concentration of people, livestock or other gatherings.

The same road traffic code in its 548 article indicates that “any contravention of articles 199 and 200 relating to excess speed exposes its author to a fine of 50,000.”

It should be noted that the Ministry of internal affairs gave the poliscans to the national traffic police on 17th of June 2022.