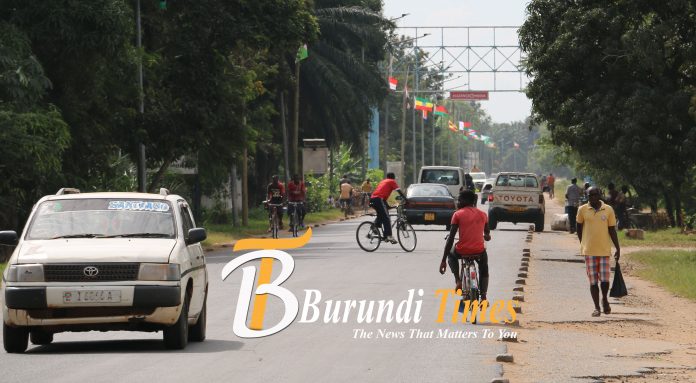 Burundi says will retaliate on any attack from Rwanda on its soil and called on the international community to intervene in the deteriorating relation between the two countries. PHOTO| FILE.

Burundi government has yet again expressed deep concerns over the recent armed attacks that happened in the north eastern Cibitoke province, Gitega accuses neighboring Rwanda of aggressions, and trying to destabilize the country and the Great Lakes region.

Mr. Ntahorwamiye said that his country will retaliate on any attack from Rwanda on its soil and called on the international community to intervene in the deteriorating relation between the two countries.

“Burundi calls on the UN, AU ICGLR and EAC to intervene on the current situation with Rwanda as Kigali should respect the international and regional conventions on justice, peace defense and security,” said the government spokesman.

Rwanda had repeatedly deny the Burundi government’s allegations citing that Burundi should be able to solve her internal problems, “we are not responsible for any attacks on Burundi and Burundi should try and deal with its internal political crisis,” said Rwanda’s East African Community minister Olivier Nduhungirehe.

Mr. Zachary urged member states as well as partners that the existing tension between the two countries needs to be urgently handled before they escalate any further.

According to the ICGLR Burundi and Rwanda allowed the enhanced joint verification mechanism that is based in Goma to carry out verification missions on their common border issues.

However the outcome of the report is yet to be discussed by the ministers of defense of the member states.

Burundi accuses Rwanda of plotting the 2015 failed coup to oust the incumbent president and militarily training Burundian refugees to over throw president Nkurunziza’s government, in return Rwanda accuses Burundi of sheltering the FDLR rebels who are accused of committing the 1994 genocide.