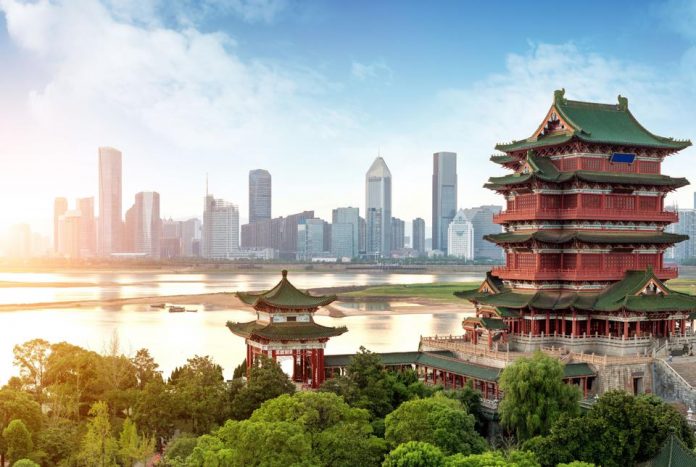 BEIJING — Liu Yanping, former head of the top anti-graft authority’s discipline inspection and supervision office at the Ministry of National Security, is under investigation for suspected severe violations of discipline and law.

The probe is being conducted by the Communist Party of China Central Commission for Discipline Inspection and the National Supervisory Commission, according to a statement released on Saturday.