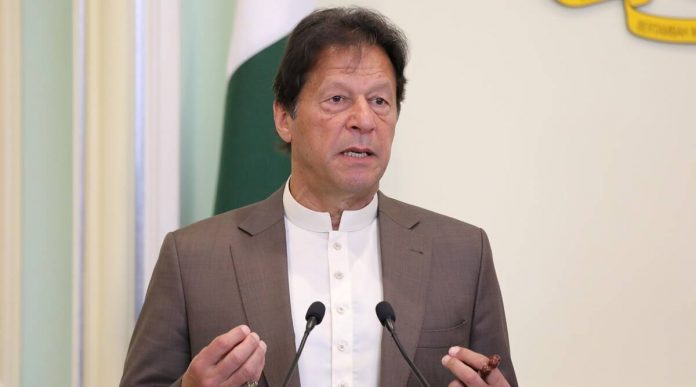 Amid the looming no-confidence motion against his government, Imran Khan’s woes multiplied as he faces another rebellion in his party from a former senior minister of Punjab Aleem Khan, according to media reports.

Aleem Khan announced joining Jahangir Khan Tareen’s group of the Pakistan Tehreek-e-Insaf (PTI) legislators on Monday, saying he wants to reorganise the former loyalists of Imran Khan and protect the party and its public popularity,

The News International reported. Jahangir Khan Tareen is an estranged leader of PTI. He along with his group of PTI legislators and members may play a crucial role when the no-confidence motion is brought by the Opposition.

Pakistan Opposition leaders on Tuesday submitted the no-confidence motion against Khan with the National Assembly Secretariat.

The document was to be presented to the National Assembly Speaker Asad Qaiser. However, Aurangzeb said that as the speaker was not present in the office, the document was submitted with the secretariat.