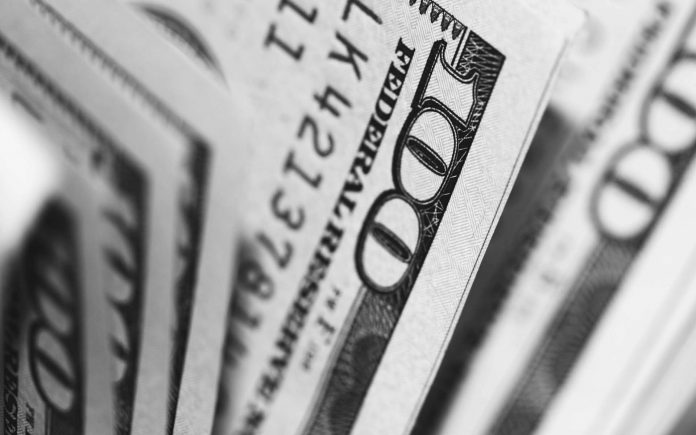 Burundi’s small scale traders were left in dilemma after the Central Bank’s move to stifle the forex bureaus country wide that exchange foreign currency on a much higher rate. PHOTO| FILE

As Burundian government stepped up to suspend the operationalization of the forex bureaus in the country, some economic analysts backed the government’s decision arguing that the move is meant to stabilize the country’s local money from the “an predictable foreign currencies.”

On February 15, 2020, Burundi’s Central Bank (BRB) effected the withdrawal of permits from forex bureaus, the governor of BRB Jean Ciza said the measure was intended to protect the local currency of which stability was threatened by private forex bureaus that were not abiding by the official exchange rates.

“Economically the measures taken by the central bank is for the good because the issue today is not about the scarcity of foreign currencies but rather the management of the limited foreign currencies circulating in the country,” said one of the economists in Bujumbura.

“Private bureaus were gaining the power to control not only the supply of foreign currencies but also the value of the Burundian Francs and thus influencing prices of goods imported by small-scale traders,” he added.

Burundi’s small scale traders were left in dilemma after the Central Bank’s move to stifle the forex bureaus country wide that exchange foreign currency on a much higher rate.

There have been a parallel market in Burundi since the political crisis erupted in 2015 with the rate almost doubling the official central bank’s rate, the parallel market sells a United States dollar at about 2700 Burundi francs whereas the official rate is between 1700 and 1800 Burundian francs.

Traders were left lamenting on the scarcity of the foreign exchange while could facilitate their doing business, as majority import goods from other neighboring countries or outside the continent.

Some economic analysts believe that the government’s move to prioritize oil companies was a strategic one to stabilize the inflation rate, despite small business people not being able to access the foreign currency.

In 2019, the BRB had enacted another series of regulations that fixed the price of the dollar at BIF 1850, allowing private bureaus the margin of 18%. Individuals were allowed to exchange not more than 500 $ a day, 3000$ a month if they had no special permission. “As the forex bureaus did not respect the Central Bank’s rule, the Central Bank decided to withdraw the permits of the forex bureaus and entrusted them with commercial banks”, said the BRB governor.

Since 2015 when the political crisis erupted in Burundi, the government took strict measures to control the inflow of foreign currency in the country.

Measures targeted any association or a Non-Governmental Organization (NGO) that receives foreign aid to open an account in the Central Bank, and the aid can only be channeled through the bank and withdrawn in the local currency.