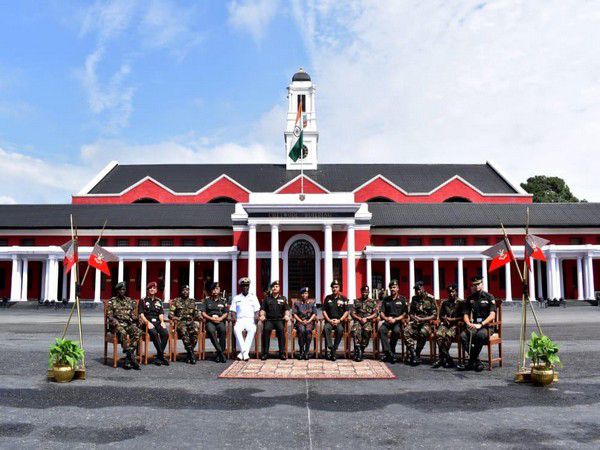 Kenya’s military delegation has visited the Indian Military Academy, as part of measures to strengthen Indo-Kenya ties and defence cooperation.

The General was highly impressed with the determined and daring junior leadership, the raw courage of our Gentleman Cadets at the tactical level and the swift execution of military strategy and plans displayed during the operational tasks assigned to them as part of training.

The Kenya delegation appreciated the State of the Art training facilities at the Indian Military Academy being utilised for training the Gentleman Cadets to face the varied challenges of modern-day warfare. They also commended the staff for maintaining such stellar training standards.