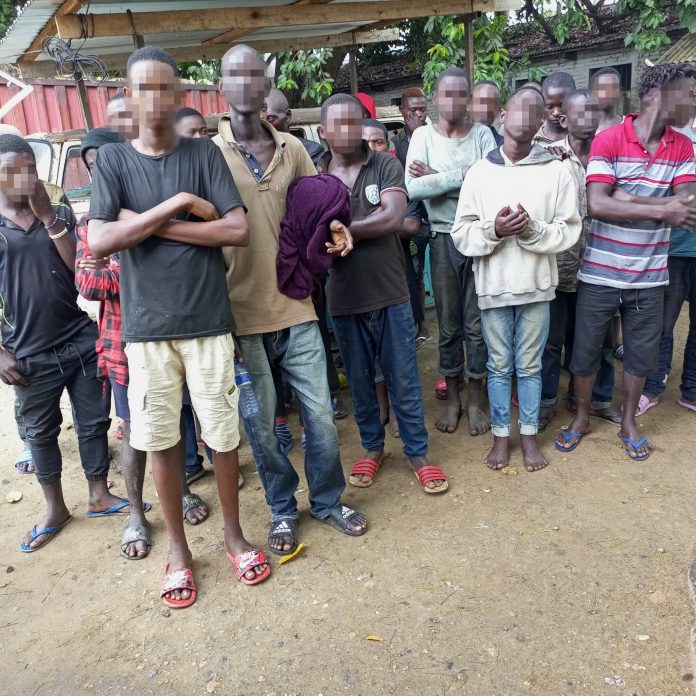 Burundi police on Wednesday morning carried out a major operation on removing and clearing street kids off the streets in Bujumbura in what it said that the move was to secure the city and avoid crime rates in the city.

“The police carried out a roundup of street children and homeless people in all the communes of the town of Bujumbura with as objective to prevent the blunders and despicable acts that these children commit in the city of Bujumbura,” a statement reads from the ministry of Internal Affairs.

According to the authorities, at least 60 people were arrested including 40 minors who were subsequently transferred to Jabe to the children’s center while the rest were kept at the municipal police station pending the ‘appropriate measures’.

Bujumbura city has for recent seen a rise of both car and pedestrian robberies that is said to have mainly been executed by the street kids and the perceived beggars around the city.