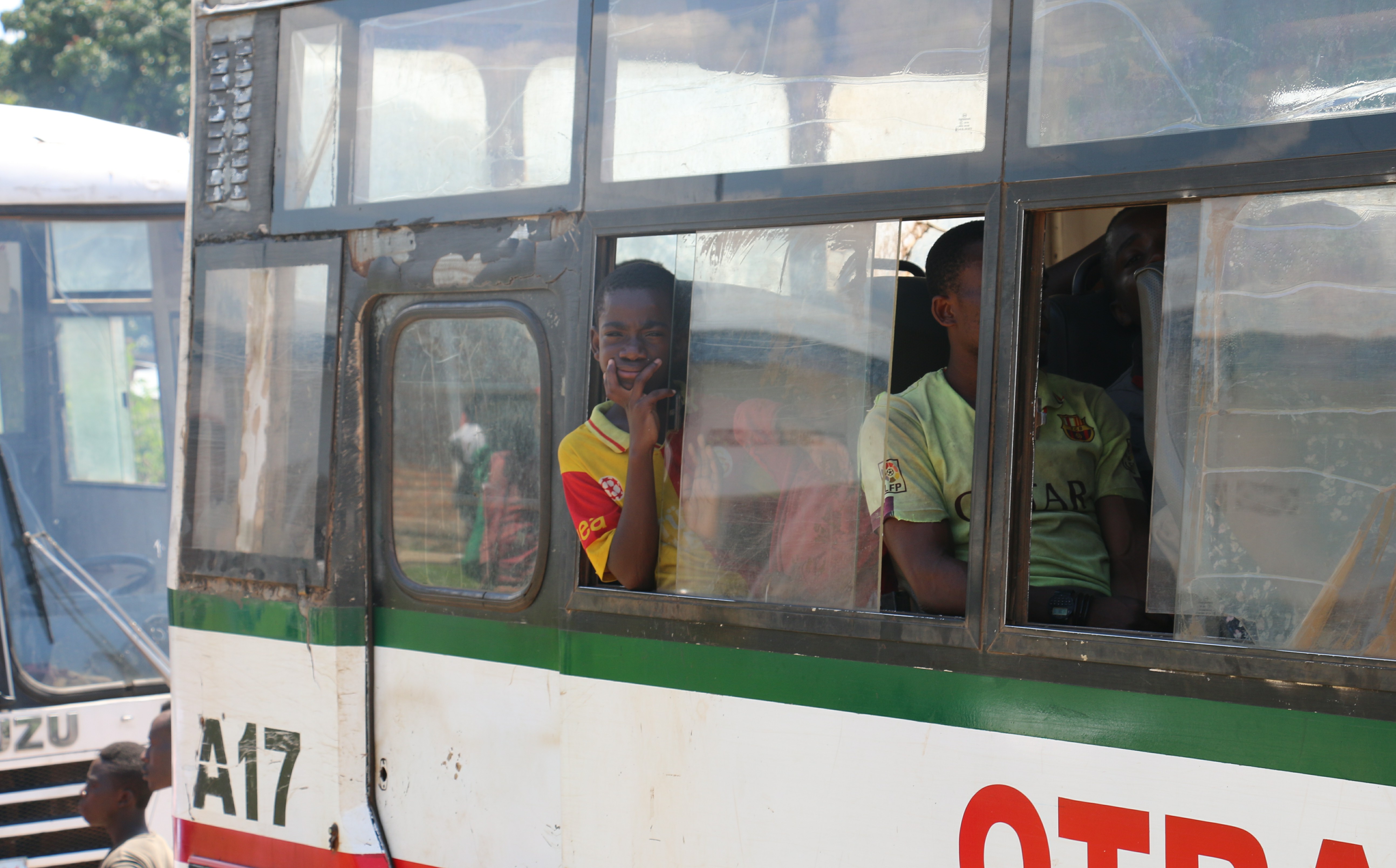 According to Burundian police 663 Burundian (226 households) were repatriated from neighboring Tanzania under the tripartite agreement between UNHCR, Burundi and Tanzania. PHOTO| FILE

More than six hundreds Burundian refugees were on Wednesday April 29 repatriated to the country after fleeing the politcal crisis that erupted in 2015 when the incumbent president Pierre Nkurunziza vied for another term.

According to Burundian police 663 Burundian (226 households) were repatriated from neighboring Tanzania under the tripartite agreement between UNHCR, Burundi and Tanzania.

“226 households were repatriated from camps in Tanzania and were warmly welcomed at the border in Mugina located in Makamba province” said the Burundi ministry of the public security in a statement.

Burundi government’s efforts to repatriate Burundians who fled the country comes as the country is expected to conduct general elections in less than a month.

In August 2017, representatives of Burundi and Tanzania government alongside the UN refugee agency (UNHCR) held a tripartite meeting to facilitate voluntary repatriation of Burundian refugees from Tanzania.

Tanzania as of since 2017 hosted more than 3 million refugees and asylum seekers, of which more than two hundred thousand were Burundian refugees with majority of whom arrived from Burundi since 2015.

Since 2017, thousands of Burundian refugees from neighboring Tanzania returned to their home country under the tripartite agreement between Tanzanian government, UNHCR and Burundi.

The UNHCR Mandate for voluntary repatriation have been refined and extended from the initial consideration that UNHCR’s responsibility ended when repatriates crossed the border back into their home country, to a substantive involvement with regard to facilitating to securing protection and providing assistance to returnees in the country of origin.

The UN refugee agency called on the refugee hosting countries to carry out the repatriation exercise voluntarily and not against refugees’ will.

The repatriation comes amid East African member states are battling to contain the spread of COVID-19 a pandemic that has seen some EAC partner states imposing nationwide lockdown in efforts to limit the spread of the virus.