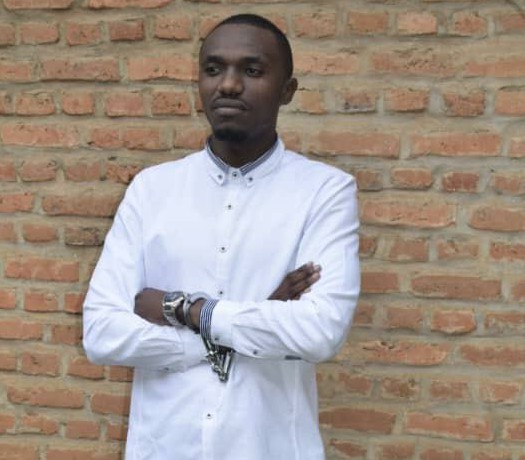 Burundi government have expelled the controversial pastor “Prophet Modeste after being detained by the security forces in Bujumbura earlier this month, the pastor who predicted Burundi national team’s 1-1 draw with Gabon last month became popular after the country booked ticket for the continental men’s football in Egypt.

According to the Burundian police Mr. Modeste was accused of using a fake Burundian national identity card and engaging in intimate relationships with some of his followers, “the police received cases from the victims and investigated on how he has been engaging his followers in sexual relations a behavior which is not acceptable in the Burundian culture,” said the police spokesman.

In March prior to the Burundi’s last group game against Gabon in Bujumbura, pastor Modeste predicted that the match would end in a 1-1 draw which will result to Burundi’s first ever African cup of nations.

However a few days after, his prediction became a realty and the pastor took on a local radio station to ask for a handout, “if am not given anything Burundi will be eliminated in the first round of the competition.”

The comments sparked reactions from the government resulting to his arrest earlier this month.

Despite obtaining a Burundian national identity card which authorities say was a fraud, “prophet Modeste” alongside with his father were today expelled to Rwanda. Bujumbura authorities said that records show they were Rwandan nationals.