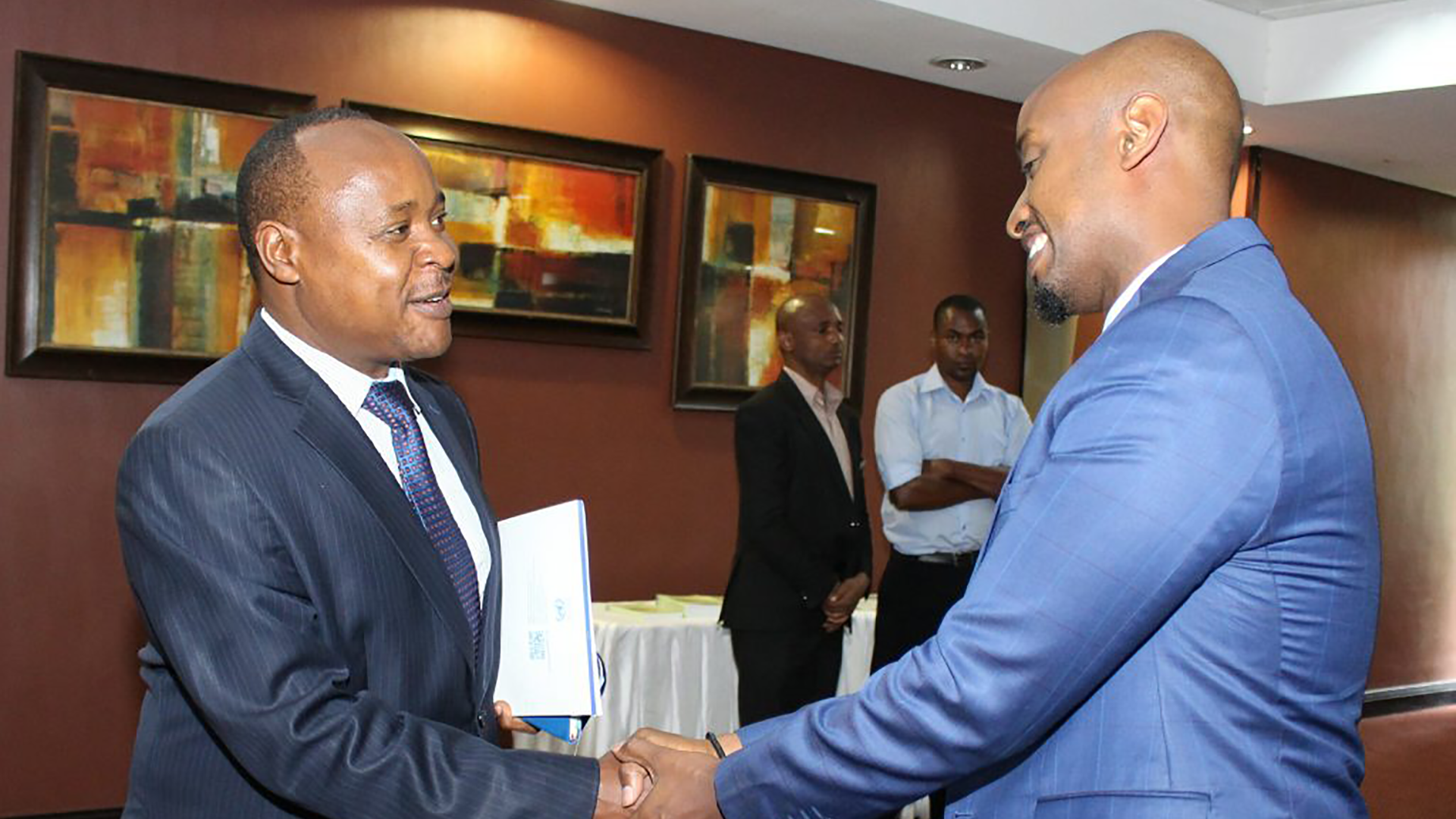 Foreign Direct Investment (FDI) inflows to East Africa fell by 14% in 2018, this is according to the UN Conference on Trade and Development (UNCTAD).

This despite FDI flows to Africa bucking the global trend and registering and increase of 6% in 2018, though most of these inflows went to North and Southern Africa.

Mr. Paul Wessendorp, Chief of UNCTAD’s Investment Promotion Section, further disclosed that global FDI inflows fell by 19% in 2018 to an estimated US$1.2 trillion, from US$1.47 trillion in 2017.

“This is the third consecutive drop bringing FDI flows back to the low point after the global financial crisis,” said Wessendorp.

Noting that FDI is the largest source of external finance for developing nations, Mr. Wessendorp said that FDI has the potential to create higher-skilled employment, facilitate the diffusion of technology, and improve access to international markets.

Mr. Wessendorp was speaking during the opening session of the three-day Regional Seminar on Facilitating Investment in Sustainable Development Goals Projects in Arusha, Tanzania.

Mr. Wessendorp said that the resource implications for implementing SDGs, which were on top of the agenda for the UN, the wider international development community and UN Member States, was substantial.

“According to UNCTAD estimates, developing countries alone face an annual investment gap of 2.5 trillion US dollars required to achieve the Goals,” said the UNCTAD official, adding that private sector investment, including FDI, should be mobilized for SDG-related projects in areas such as the creation of decent work, power generation, infrastructure, and water and sanitation in addition to food security, climate change mitigation, and adaptation, health and education.

EAC Secretary General Amb. Liberat Mfumukeko, in remarks read on his behalf by Mr Charles Omusana, the Private Sector Development and Investment Promotion Officer at the EAC Secretariat, said that the EAC had structured its programmes in a way that addresses all the 17 SDGs.

“The EAC Treaty requires the region to become a single conducive investment destination and should be marketed as such. Therefore, it calls upon us to harmonize our investment laws, policies and regulations, thus making them predictable and facilitative for cross border investor and investments,” said Amb. Mfumukeko.

He urged Investment Promotion Agencies (IPAs) to take the lead and advocate for a better and conducive climate for investment to thrive in the region.

In his remarks, Mr. Geoffrey Mwambe, the Executive Director of the Tanzania Investment Centre (TIC) hailed UNCTAD for supporting the development and implementation of the e-Regulations project as a means to enhance pro investment services in Tanzania.