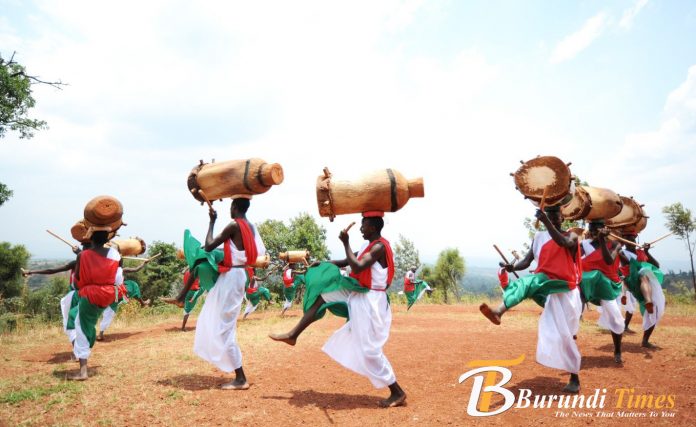 During a meeting that was organized by Burundi’s Ministry of East African Community Affairs, Youth, Sports and Culture in honor of the leaders of cultural clubs to convey the new ministry’s vision, Burundi’s aforementioned minister Ezéchiel Nibigira said that his office is set to promote a cultural diplomacy which will be among the priorities in his docket.

In the forum of the National Judo Federation of Burundi the EAC and cultural minister called on leaders of cultural clubs to strategize and promote their activities in efforts to sell them beyond the national level.

“We must think about starting a cultural diplomacy inside and outside the country and not only focusing on the national level,” said Mr. Nibigira.

The meeting was aimed to pinpoint the challenges encountering the stakeholders in order to remedy them,”we can organize the festivals but the venues where they will be held are failing us. There are even cultural instruments which may extinct but paradoxically the ministry is not concerned in order to know how to entertain these traditional instruments,” said Christine Ndayizeye parent and trainer at Burundian culture, customs and traditions.

During the meeting participants pointed out the role of OBDEA (Burundian Copyright and neighboring rights office) which was created to protect intellectual properties, many believe that the body is functional but not to the expectations.

We bring you the news that matters to you!
Contact us: @Burunditimes.com
© BurundiTimes 2021