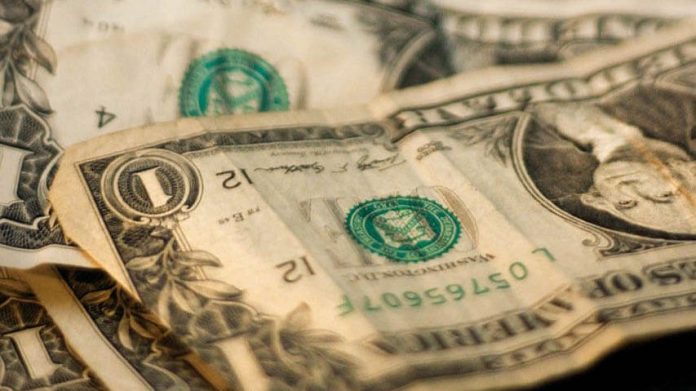 Article 143 of the Treaty for the Establishment of the East African Community indicates that a partner state which defaults in meeting its financial obligations under the EAC treaty, “shall be subject to such sanction as the summit may on the recommendation of the Council determine.” PHOTO|FILE.

The East African Civil Society Organizations’ Forum (EACSOF) presented its petition to the East African Legislative Assembly (EALA) to engage the Council of Ministers to recommend to the Summit to invoke article 143 and 146 on Partner States that have met the criteria of activation of that particular article.

“EACSOF is considering to file a legal suit with EACJ on interpretation of Article 143 of the Treaty, and why it has not been invoked in such circumstances that are detrimental to EAC,” the petition read from EACSOF.

“EALA has to make recommendations to the council of ministers that should be forwarded to the summit so that they can invoke articles 143 which is on sanctions but also article 146 which is on suspension of partner states,” Martha Makenge EACSOF programmes coordinator told Burundi Times in Arusha.

Article 143 of the Treaty for the Establishment of the East African Community indicates that a partner state which defaults in meeting its financial obligations under the EAC treaty, “shall be subject to such sanction as the summit may on the recommendation of the Council determine.”

Article 146 of the Treaty establishing the EAC indicates that the Summit may suspend a partner state from taking part in the activities of the community if that State fails to observe and fulfil the fundamental principles and objectives of the treaty, including failure to meet financial commitments to the Community within a period of eighteen months.

According to the regional civil society umbrella, as of September 13th 2019 it was only Uganda and Rwanda who had remitted partially of their contribution for the financial 2019/20.

The 2019/20 financial which was passed last June Rwanda had already contributed 14% ($1.8 million), Uganda with 72% ($6 million) of the $8.2million per member state. Other Four EAC member states of Kenya, Tanzania, Burundi and South Sudan are yet to remit any fund for the current financial year.

“We feel like it’s the obligation the member states to remit their contributions on time…South Sudan paid only $3 million since its joining the community in October 2016,” said Ms. Makenge.

EACSOF undertook a survey of the performance of the EAC Budget and remittances from the Partner States as a fact finding mission to establish the root cause of the delay in remitting funds.