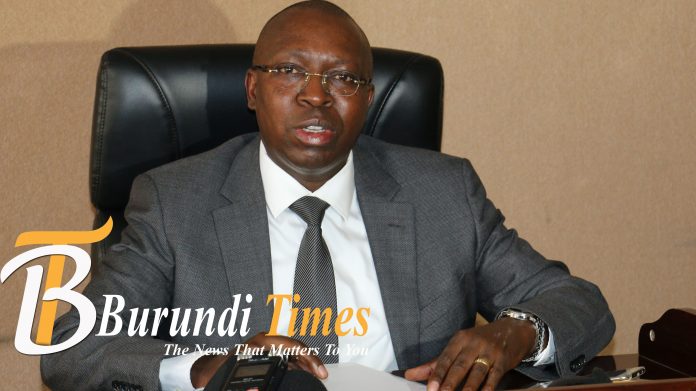 Burundi’s Central Bank (BRB) on Tuesday announced new measures that have been put in place in order for the forex bureaus to comply with the Bank’s official exchange rate.

The country’s Central Bank gave a one year ultimatum to the forex bureaus country wide to comply with the new regulations, which includes complying with the Central Bank rates, buying the new software, provide receipts for any exchange and be among an association of forex bureaus.

According to the Central Bank governor the forex bureaus will be required to buy the software worth 2 million Burundi francs.

“The daily withdrawal of foreign currencies was also reduced from $3000 to $500 per day so whoever exceeds the amount will have to justify and get permission to do so,” said Mr. Ciza.

Adding that the withdrawal will not exceed $3000 per month for individuals with foreign currency bank accounts, and can only exceed the amount after getting an official authorization.

As the Central Bank is moving towards stifling the parallel market in order to control the inflation and the country’s economy, the Bank announced an increase in capital required to open a forex bureau from 50 million to 100 million Burundi Francs.

Since 2015 when the political crisis erupted in Burundi, the government took strict measures to control the inflow of foreign currency in the country.

Measures targeted any association or a Non-Governmental Organization (NGO) that receives foreign aid to open an account in the Central Bank, and the aid can only be channeled through the bank and withdrawn in the local currency.