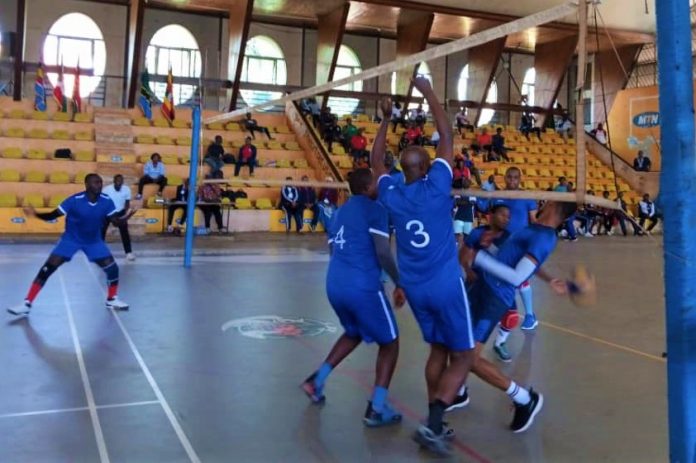 Burundi started the game swiftly in Men’s Volleyball winning the first set by 25-18 against EALA in Lugogo MTN Arena (Kampala), EALA came behind to snatch Burundi a victory in Men’s volley ball that went into the five sets EALA wining three sets in which the Regional Assembly won the fifth set by 15-13.

“We had done our best and played a great game which was tight we believe next year we will come back stronger and winning games,” said one of Burundian players.

The Regional Assembly team came out with a victory after a tight match that was forced into overtime for EALA to win by 46-40 against Burundi.