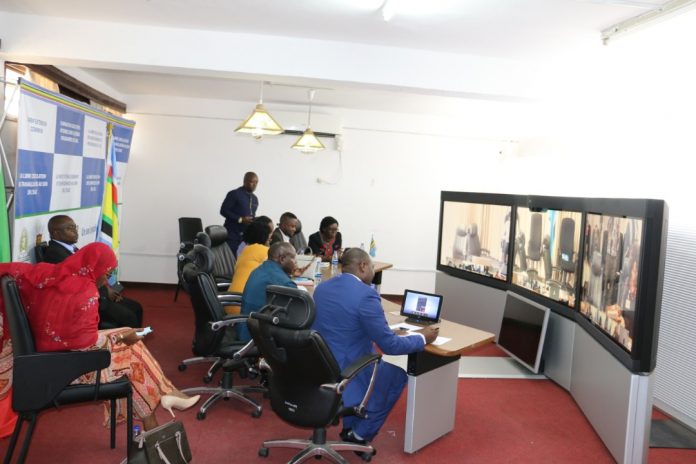 EALA Burundi chapter while casting their votes virtually in Bujumbura on May 23rd 2020. PHOTO| Burundi Times.

The East African Legislative Assembly (EALA) has this Tuesday 23rd, June 2020 voted for the new commissioners who are expected to manage the affairs of the Assembly.

Members of the regional assembly virtually voted for the 12 members of the commission as the six partner states was represented by two members each.

“Every member is expected to vote and we shall only close the voting after making sure all members participated in the process,” said the EALA speaker Martin Ngoga ahead of the online voting process.

After the second round Woda Jeremiah Odok was elected to the Commission getting 29 votes against Kim Ruot’s 23 votes.