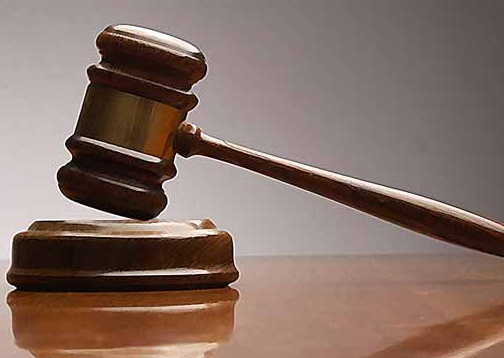 At least two Constitutional experts/officials from EAC member states were expected to take part in the consultations that kicked off in Ngozi province.

As Burundi hosted the first ever consultation meeting on drafting the East Africa’s Confederation constitution, the process kicked off with hiccups as neighboring Rwanda failed to send a delegation to Burundi for the five day consultation on drafting the law that included participation of Burundian citizens and other stakeholders.

At least two Constitutional experts/officials from EAC member states were expected to take part in the consultations that kicked off in Ngozi province located in the northern part of the country last week.

“President Pierre Nkurunziza believes that the idea of a “Political Federation” will not be easy to realize given the absence of Rwanda in the consultations and the Rwandan government’s continued attack on Burundi,” said president Nkurunziza’s Deputy Spokesman Alain Diomede Nzeyimana on his twitter handle.

President Pierre Nkurunziza’s comments comes at the height of the sour relation between Kigali and Gitega since 2015, Burundi government accuses Rwanda of masterminding the 2015 failed coup to oust the incumbent president. Gitega has since last year accused neighboring Rwanda of carrying out attacks near the border that has led to the killing of dozens of civilians.

Kigali had since denied taking part in destabilizing Burundi but rather accuses Burundi of sheltering the FDLR rebels accused by president Kagame’s government of committing the 1994 genocide.

Asked whether Rwanda’s absence could impact the ongoing consultation process in efforts to draft the EAC constitution, Rwanda’s EAC minister Olivier Nduhungirehe said that the no show won’t cause any hindrance “since the absence of Burundi in EAC meeting hosted by Rwanda never impacted the EAC integration.”

“We are not represented and nothing can be communicated to the press but we were represented in Entebbe on 18t November 2019,” said Mr. Nduhungirehe.

The East African Community has remained tight lipped on the simmering Rwanda-Burundi crisis, in December 2018 Burundi’s President Pierre Nkurunziza while addressing journalists in his home town of Ngozi called on the EAC Heads of State to convene an extra-ordinary summit to address the disputes between Burundi and Rwanda.

Trade between Burundi and Rwanda had declined significantly since 2016 as Burundi banned the exportation of fruits and vegetables to neighboring Rwanda.

Benjamin Odoki as the chairperson of the committee to draft the constitution agreed within 2 years from now the team will have completed the draft constitution, and expected by 2023 to be having the confederation model implemented in EAC as a model that will deliver the political federation.

If the constitution is adopted partner states will begin ceding power in a much regulated way until when member states can appreciate and can ease the opening up towards the political federation.

After the committee of experts drafts the regional constitution, the bill will be submitted to the summit from which it will be approved as a law.

If the region goes under the EAC confederation with one president, the national constitutions will be harmonized with the most superior constitution and the treaty will now be what partner states will be using.