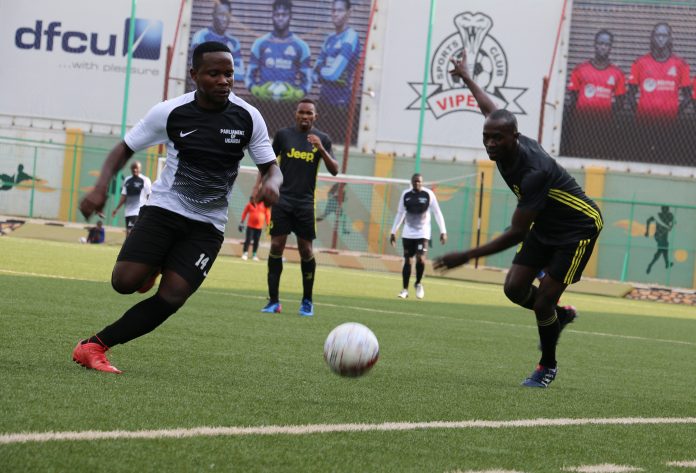 “I would like us to be mindful that the Inter-Parliamentary games have a great bearing beyond competition as it is also a key sensitization tool,” a statement read from the speaker of the East African Legislative Assembly Martin Ngoga.

“Let us therefore take the opportunity to network with as many citizens as possible and listen to and collate their views,” the statement read.

During the official opening of the Inter-Parliamentary games is Uganda’s capital, the speaker of Uganda’s National Assembly Rebecca Kadaga called on the participants from member states to share and learn from each other in efforts to deepen the cooperation in the region.

Rwanda and South Sudan are the two East African countries whose members from the National Parliament weren’t represented.

According to the chairman of the Ugandan Parliament Club Odonga Otto, the organizing committee was yet to receive any confirmation or cancellation from the parliament of Rwanda.

Benard Atiku a law maker from the Ugandan Parliament called on the heads of state summit to look into the commitment of some member states.

The 10th EAC Inter-Parliamentary games is expected to last for ten days in Uganda’s capital Kampala, hundreds of law makers are expected to take part in different sports activities.

On day one of the EAC games hosts Uganda played for a 1-1 draw with the rest of EAC select side in football.