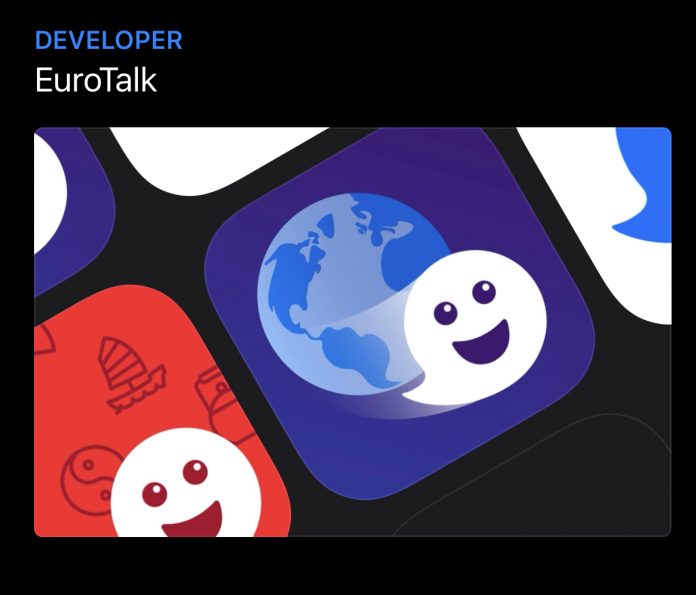 Euro Talk (U Talk) language learning company added Kirundi language on its long list of languages in efforts to open doors to non-Kirundi speakers to learn the language.

“We are really pleased to have added Kirundi to the App which will help open up this important language to an international audience,” said Richard Howeson the U Talk Founder and CEO.

Over the past 25 years, U Talk has been making language learning products. It is a software program and a mobile application whose approach is based on learning keywords and phrases (vocabularies) through gameplay.

Utalk covers as many phrases as possible each spoken by both a female and male native speaker to offer listening and pronunciation practice.

“Speakers of more than 100 other languages from across the world will now be able to use the U Talk app to communicate with Kirundi speakers in Kirundi which should be particularly be useful for visitors to Burundi,” said Richard Howeson.

Kirundi joins more than 140 other languages on the application including bantu languages such as Swahili, Lingala, Luganda, Kinyarwanda, Zulu, Chichewa and Chibemba.

A Burundian translator and co-founder of Rundi Language Hub agency in Bujumbura, Cédrick Irakoze told the U talk blog that he has been pushed to create a non- profit translators’ company by the fact of the absence of Kirundi online and technology to help humanitarian efforts.