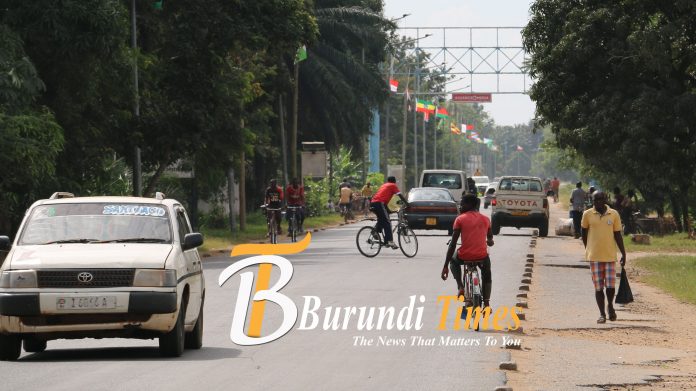 Armed men used a car and fired at the people who were in the bar and later fled the crime scene PHOTO| FILE.

A group of armed men killed three people on Friday night in Burundi’s city Bujumbura while having some drinks in a bar, the bar is located in the city’s neighborhood a few meters away from the city center.

“It was around 9pm local time when unidentified criminals made an attack that left three dead and other three wounded and were quickly rushed to the hospital,” said Moise Nkurunziza the deputy police spokesman.

Mr. Nkurunziza said that the armed men used a car and fired at the people who were in the bar and later fled the crime scene, “investigations are already on the way to bring the perpetrators to justice,” he added.

The attack comes a few weeks after 14 armed men were killed by security forces during an armed confrontation in Bubanza province on the night of 21st .October 2019, the government said an armed group of 18 heavily armed infiltrated the country with the aim of carrying out mass killings in neighboring Musigati commune located in Bubanza province.