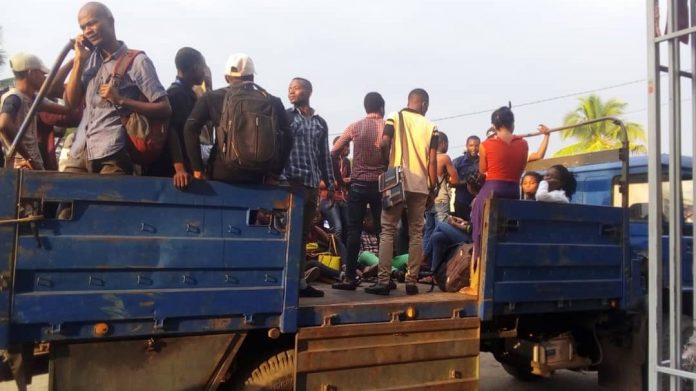 Burundi police on Wednesday announced the deportation of at least 138 illegal immigrants in the last two months including 30 students who were found in a house located in the outskirts of Bujumbura (Cibitoke suburb).

According to the Burundian authorities all the 138 mainly Congolese nationals were deported through the Gatumba border, “this operation will continue because it’s a normal operation and a routine for the police we deported them because they didn’t legalize their stay,” said Pierre Nkurukiye the Burundi police spokesman.

“Most of the students do have travel documents but they don’t have a proper documents that allows them to study or stay in Burundi,” said the police spokesman.

The deportation of foreign nationals said to have been living in the country illegally comes after Zambia last week deported 45 Burundian nationals for illegal staying, Tanzania deported 22 Burundians who were received in Makamba province and Democratic Republic of Congo deporting 2 Burundians.