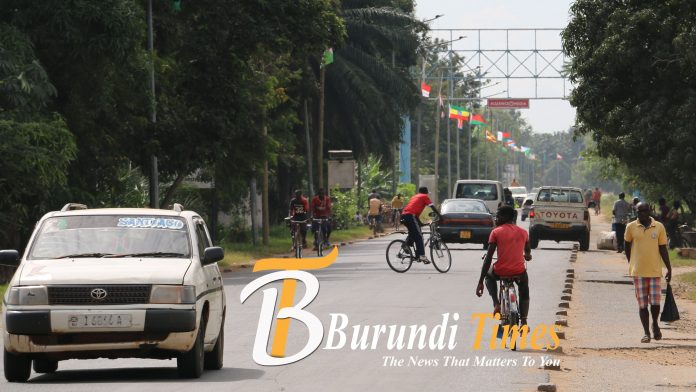 While speaking to journalists in Rumonge province located in the South Western part of the country, Burundi’s government spokesman Prosper Ntahorwamiye said that the statement made by the Catholic Bishops during last Sunday’s mass in various churches country wide was not peculiar.

“This is an indication that Burundi is moving forward towards sustainable democracy… leaders of religious denominations have the right to express themselves on the situation prevailing in the country,” he said.

Ntahorwamiye said that the populace shouldn’t panic but treat the message with intelligence and wisdom, “Burundi government and the Catholic Church had and still have good relationship and nothing is burning”.

In a statement issued on 22 September this year, Catholic Bishops raised concerns on the current political situation in the country ahead of the 2020 general elections.  In a statement from the Burundi Catholic Church, the political intolerance was observed in different parts of the country accusing the ruling party youth wing (Imbonerakure) of harassing and intimidating opposition party members.

“This is the first time I witnessed people going to church services and not preached the word of God,” said Mr. Ndayishimiye.

This comes after the UN Commission of Inquiry on Burundi presented its report to the 42nd session of the UN Human Rights Council last week, deploring the alarming situation within the country.  Doudou Diène chairman of the Commission indicated eight risk factors that may hinder the 2020 elections including political intolerance, an overall climate of impunity and the weakness of state structures.

Burundi government had repeatedly rubbished the UN commission’s report arguing that the report is politically motivated, and that the commission had a hidden agenda among which is to over throw President Nkurunziza’s government.

In September last year, Burundi government declared the three members of the UN Commision of Inquiry persona non grata accusing them of trying to destabilize the country, and that the country was disappointed with the content of the ‘false and defamatory report’ from the Commission.