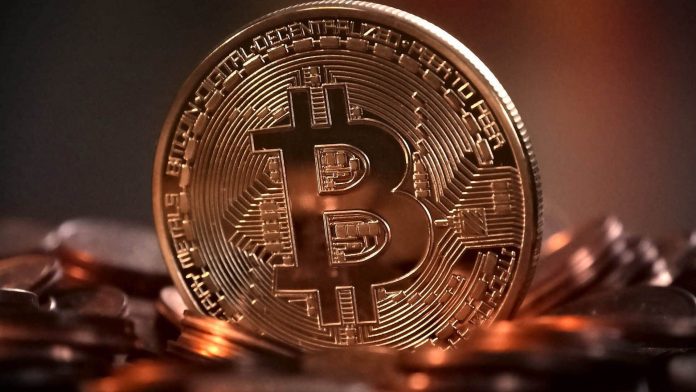 Burundi Central Bank  cautioned the public and that no entity or financial institution is currently authorized to offer remittance or other payment services using a virtual currency. PHOTO| FILE.

“These virtual currencies are traded on unregulated online platforms around the world and their values ​​are highly volatile, resulting in speculative transactions,” said Mr. Ciza.

Burundi Central Bank  cautioned the public and that no entity or financial institution is currently authorized to offer remittance or other payment services using a virtual currency such as Bitcoin, Ether , Litecoin, Dogecion, Onecoin, BTC, Coin Coin Fahari, Ello Cash Coin and other similar products.

“The public is advised to exercise caution and ensure that their investments or any other financial transaction is made by credible depository financial institutions duly authorized by the Central Bank, “said the governor.

Adding that since crypto currencies are not regulated and are not issued or guaranteed by any Government or Central Bank, “these currencies do not have legal tender in the territory of Burundi.”

In June this year Bank of Uganda warned the public against the use of the crypto currency citing the online currency is not regulated hence posing a great risk for users.

Cryptocurrency is an internet-based medium of exchange which uses cryptographical functions to conduct financial transactions, the currency is not controlled by any central authority, with a decentralized nature of the blockchain that makes theoretically immune from any government control.

The number of blockchain users has been growing since the creation of the Bitcoin currency in 2009, with over 40 million blockchain wallet users at the end of June 2019 according to the market and consumer data provider Statista.