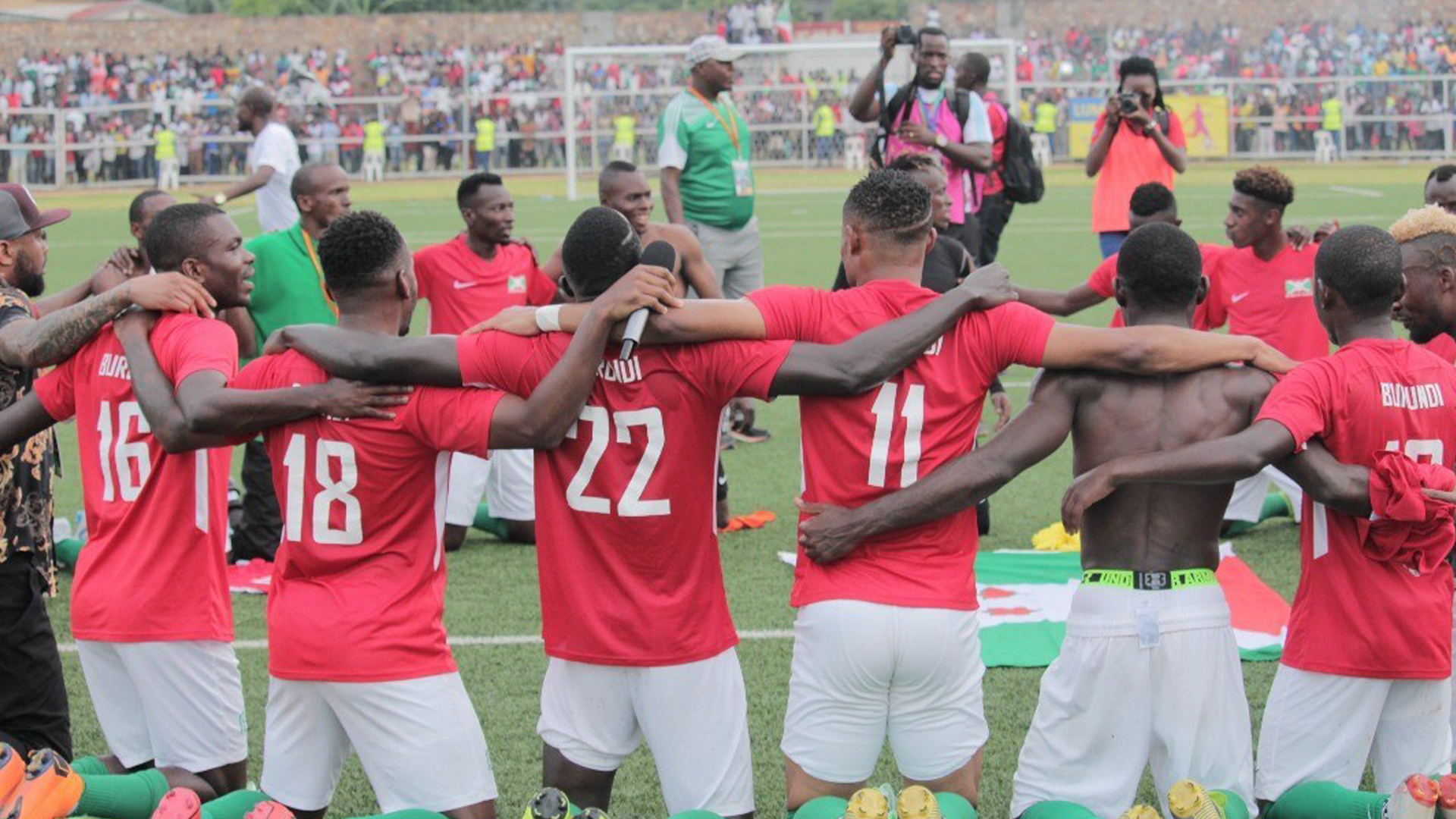 Burundi have qualified for their first ever Africa Cup of Nations thanks to a 1-1 draw with Gabon, who will not join them in Egypt later this year.

Pierre-Emerick Aubameyang’s Gabon went into the match in Bujumbura needing to win, as they began the day two points adrift in Group C, but they were unable to clinch the victory which would have booked their place in the tournament.

Stubborn Burundi did well defensively, before taking the lead in the 77th minute when Cedric Amissi found the net, a goal that initially had them going top.

An own goal from Omar Ngando soon after ensured a nervy finish, but Burundi held firm to claim an historic point.

Burundi will join Group C winners Mali at the tournament, which will be played in June and July this year.

For Gabon and Aubameyang, meanwhile, elimination from AFCON qualification marks their latest disappointment in international competition.

The nation could only manage group stage finishes in the last two editions of the tournament and missed out on the 2018 World Cup after finishing third in their group in the final round of qualifying.