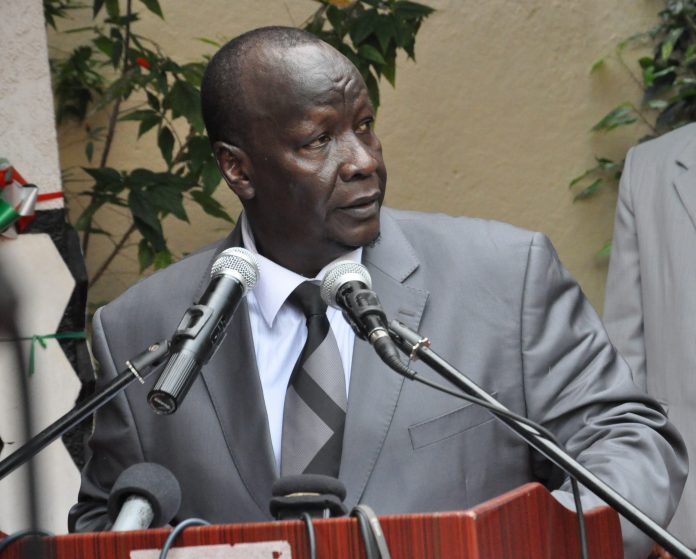 The former Burundi Ombudsman played a key role during his tenure in uniting and resolving potential conflicts in the country. PHOTO| Burundi National Assembly

Burundi’s first ever Ombudsman Mohammed Khalfan Rukara passed away on November 29th in Brussels after a long illness, according to his family the deceased was hospitalized in Belgium’s capital Brussels for an disclosed illness.

“We send our sincere condolences to the family, friends and colleagues of the deceased he will always be remembered for his love and unity,” said Burundi’s President Pierre Nkurunziza.

The former Burundi Ombudsman played a key role during his tenure in uniting and resolving potential conflicts in the country, he was elected by the country’s National Assembly on November 12th 2010 and sworn in on November 23rd in the same year.

According to the country’s then constitution Article 239 indicates that the Ombudsperson is elected by the national assembly by three-quarters majority, then the appointment is subject to confirmation by the senate.

The Ombudsperson office was created as per the 2000 Arusha agreement requiring an independent Ombudsperson to be put in place with the aim of hearing complaints, and conduct inquiries relating to mismanagement and infringements of citizens’ rights committed by members of the public administration and the judiciary.

The Ombudsman office make recommendations thereon to the appropriate authorities, ombudsperson’s office report annually to the national assembly and the senate whose report is then published in the official gazette of the country.

“We were not prepared to lose our colleague and we don’t have words to explain,” a statement read from Edouard Nduwimana the current Ombudsman.

Mr. Nduwimana took over the office as an Ombudsman in 2016 after the term of his predecessor ended, the constitution provides a six year term for an elected Ombudsperson of the country.