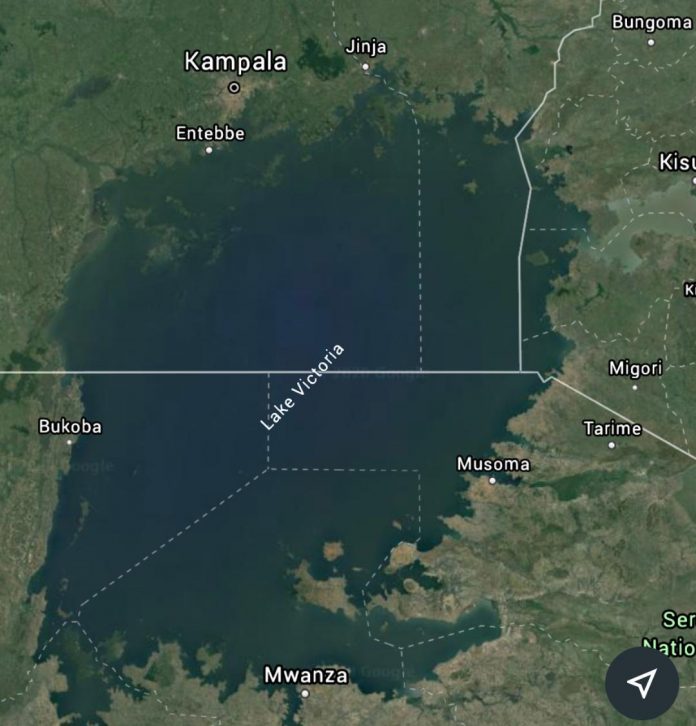 Other legislators are pushing to enact a law that will govern all the water bodies including rivers and the Indian Ocean to safeguard the lives of people in the EAC. PHOTO| Google Earth

During a committee meeting by the East African Legislative Assembly (EALA) members in Arusha (Tanzania), regional law makers’ wants EAC member states to do away with artificial border lines established by colonial master on Lake Victoria.

The legislators believe that the move will ease tension already escalating in the communities around the lake as some fishermen were reportedly arrested and tortured for fishing in another territory.

“Like when they cross to Tanzania their fishing gears are confiscated with their fishing gear to the landing sites on the Tanzanian sides if they are Ugandans they will never get back those fish gears,” said a Ugandan law maker Mathias Kasamba.

Mr. Kasamba said that some fishermen on Lake Victoria in fear of their gears being confiscated or arrested fall in water and die, and that some officials had taken advantage on the fishermen to confiscate their gears and sell or take them to the security points where the gears will never recovered.

“Why don’t we introduce a system whereby there is a joint licensing of all the fishing folks, joint monitoring and operation by security agencies from each partner states?” said Mr. Kasamba during the committee meeting in the presence of officials from the Lake Victoria Basin Commission (LVBC).

The meeting was conducted in efforts to harmonize the process of amending the LVBC act that seeks to give autonomy to the commission on the management of Lake Victoria resource in the region.

Lake Victoria is the second largest fresh water body in the world and the Largest in Africa. This Natural resource is shared by three of the East African member countries of Uganda, Kenya and Tanzania covering 65,583 square miles.

However local communities living around the lake who largely depend on fishing are concerned over the artificial boarders created by the colonial masters hindering their livelihood.

Their concern was delivered by the committee in charge of Agriculture in the East Africa Legislative assembly to the ministers of East African affairs during a meeting held in Arusha last week.

Some legislators are pushing to enact a law that will govern all the water bodies including rivers and the Indian Ocean to safeguard the lives of the people in East Africa.