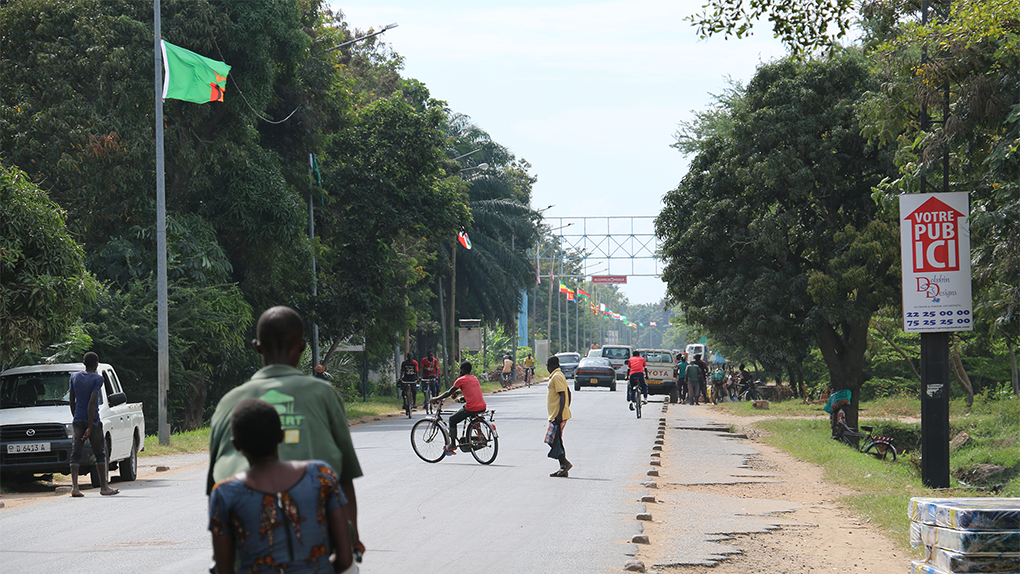 The Burundian government warned youths in the country over drinking alcohol beyond their financial capacity, this comes after a meeting between security officials met last week to assess and determine measures that will guarantee peace and security in the country during the festive season.

“Youths are requested to drink what they can pay and avoid drunkardness or using drugs because it is among the reasons that causes insecurity during festive seasons,” said the deputy police spokesman Moise Nkurunziza.

Mr. Nkurunziza indicated that several measures were taken by the ministry of public security in efforts to preserve peace and security in the country, “Bar owners are requested to put up security lights and not to inflate the price of drinks during the holidays,” he added.

In a letter signed by Bujumbura’s mayor Freddy Mbonimpa dated November 21st 2019, the city’s mayor imposed a curfew in the country’s largest town after a meeting that was held with Burundi’s public security minister Alain Guillaume Bunyoni and interior minister Pascal Barandagiye in Bujumbura.

The move is considered to be a security measure ahead of next year’s general elections.

The opening hours of drinking places is from 17hrs to 21hrs local time during the week days and from 13hrs to 21hrs during weekends and public holidays, the decision comes after a group of armed men shot dead three people earlier in November in a bar in Bujumbura.

According to the police unidentified criminals made an attack that left three dead and other three wounded a few meters away from the city center.