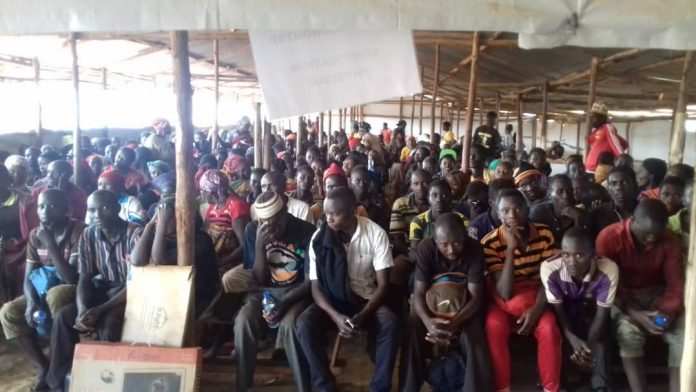 According to the Burundian authorities the 812 Burundians were received at Gisuru border located in Ruyigi province, “354 families arrived yesterday from the refugee camps in Tanzania and well received by the authority,” said Burundi police spokesman Pierre Nkurikiye.

Early this month at least 590 Burundians were repatriated from the Nduta camp located in the neighboring Tanzania, according to the Burundian government all those who arrived in the country left Tanzania voluntarily.

The repatriation comes after Tanzania’s home affairs minister Kangi Lugola last month announced that all Burundians will be repatriated and that “no Burundian will be received as an asylum seeker in Tanzania since their country is peaceful now”.

Tanzania as of last year hosted more than 3 million refugees and asylum seekers, of which more than two hundred thousand were Burundian refugees with majority of whom have arrived from Burundi since April 2015.